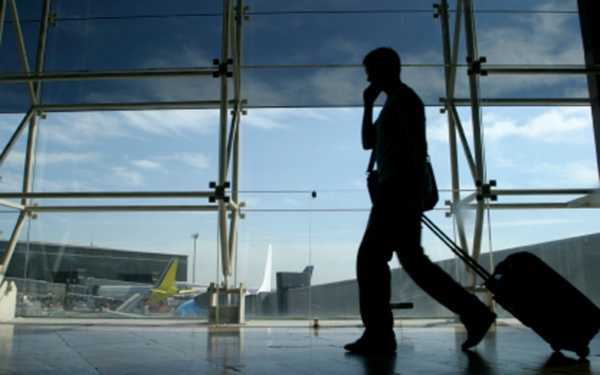 ZIPCAR, the car sharing club, is expanding its horizons with a landing slot at London’s City Airport.

And that’s just the start of Zipcar’s plans to spread its wings.

Zipcar, which is owned by the Avis Budget Group, is also in advanced talks with London’s Heathrow and Gatwick airports.

In America the move into airport locations has already happened, thanks to the dominance of owners Avis in the international travel field, with a move into eight new airports at the beginning of May to complement a slot at JFK Airport established in April. 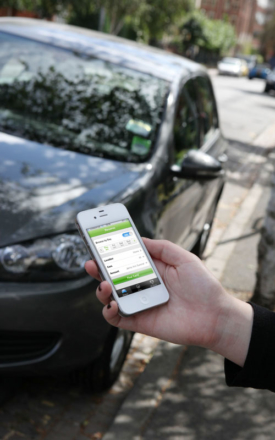 Zipcar is also in advanced talks with Heathrow and Gatwick

“We are now part of the travel options provided by the Avis Budget Group, which is one of the benefits of the sale to Avis earlier this year,” explained Andrew Edgar, business director, Zipcar.

“It places us in context for business people coming over for a meeting. Whereas a business traveller using Avis daily rental is likely to take out a five day hire, the business people we are attracting want us for two or three hours during the day. Rather than use a taxi, they can use a Zipcar.

Andrew continued: “We started off with concept of having cars close to your house and to train stations as part of people’s travel needs.

“Now we are relevant for another type of journey that we weren’t before. It’s one of the benefits we’re seeing being part of the Avis Budget Group.”

Zipcar says that negotiations with Heathrow and Gatwick are ongoing, but expected these to be concluded by Q3.

Recently Zipcar expanded its range of cars on offer as part of a plan to become more business friendly and more relevant to small businesses and the SME market.