Business Motoring
Home Car news and reviews News Are you ready to switch to an EV fleet? 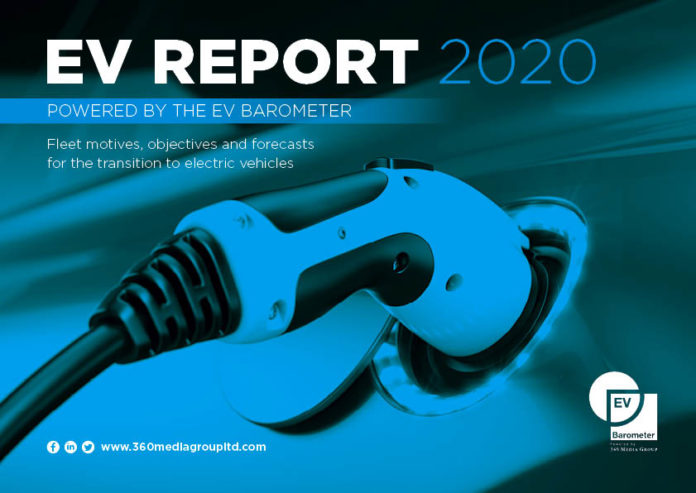 FLEETS are seeing beyond the barriers to electric vehicle uptake, and expect to add significant numbers of EVs to their operations by 2022.

The EV Report 2020, powered by the EV Barometer, reveals that fleets have passed a vital tipping point in their attitudes towards green vehicles, and forecasts a rapid uptake in zero emission cars and vans over the next three years.

The report reveals that traditional obstacles to fleet uptake of battery-powered vehicles, such as range and the public recharging network, no longer fill fleet decision makers with anxiety.

Confidence that issues will be resolved

Fleet managers now have confidence that these issues will be resolved swiftly. Moreover, they have started to view electric vehicles as a way to save costs, cut corporate carbon footprints, and maintain access to city centres as more local authorities introduce clean air zones.

The survey found that 59% of van fleets and 57% of car fleets operate vehicles in areas that have or are planning to introduce emissions regulations.

The larger the fleet, the more likely it was to be impacted by clean air zones, and 42% of companies with more than 100 vans now say ultra-low emission zones are their principal reason for going electric.

The research also identified that reducing expenditure is the number one priority for 36% of fleets, with the lower fuel, maintenance and tax costs of electric cars considered a significant advantage over petrol and diesel equivalents.

However, the higher acquisition cost of electric cars and their lengthy lead times and lack of availability are pressing problems for businesses that want to go green (and be seen to be green).

They are convinced that battery power is the ‘fuel’ of the future, but need the business case to make financial sense. Their outlook mirrors the Norwegian experience, where plug-in vehicles account for the highest proportion of new car sales in Europe.

In Norway, generous financial incentives for electric cars, such as no purchase tax, VAT or road tolls and a 40% discount on company car tax (50% discount until 2018), helped to make these vehicles cheaper both at the point of purchase and throughout their working lives than fossil-fuelled alternatives.

In the UK, more than a third (34%) of fleet decision makers surveyed for the EV Report 2020 complained that prices quoted for a new electric car rise before delivery; 32% are unhappy at the lack of availability of electric cars at the time of ordering; and 30% are disappointed at the cost of electric cars.

Addressing the cost of EVs

Cost is such an issue that almost half (48%) of car fleets and 56% of van fleets would be interested in leasing secondhand EVs to save money.

To facilitate their move to zero emission vehicles, fleets would like assistance in identifying which of their vehicles could make the transition first with minimum operational disruption.

In addition, many fleets want extended test drives of at least a fortnight to reassure themselves that electric vehicles will not compromise their operations.

Decision makers also expressed keen interest in ‘switch back’ arrangements that would allow them to return to a petrol or diesel vehicle, penalty-free, after six months if battery power proves to be impractical.