WHAT would you drive if you could leave the world of leasing rates, tax bands and CO2 figures behind and just let your imagination run riot?

Most of these cars will be out of reach for the average company car driver but for the successful business owners among you, maybe a dream could come true. (Meanwhile back on Planet Earth – don’t miss our Top 10 company cars at Geneva.) 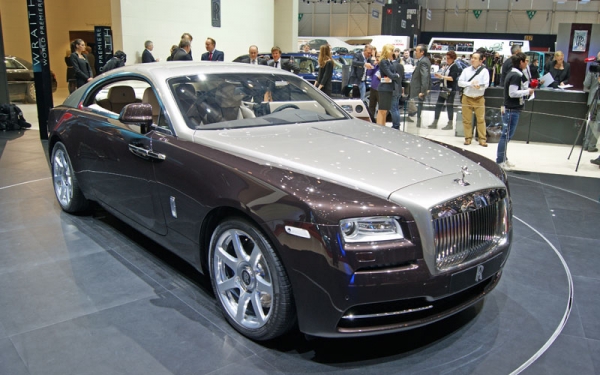 As in the case of the Phantom and the Ghost, Rolls has turned to its history for the name of its new coupe, the Wraith. Dramatic fastback styling, rear hinged side doors and traditional craftsmanship mean this is a car like no other. 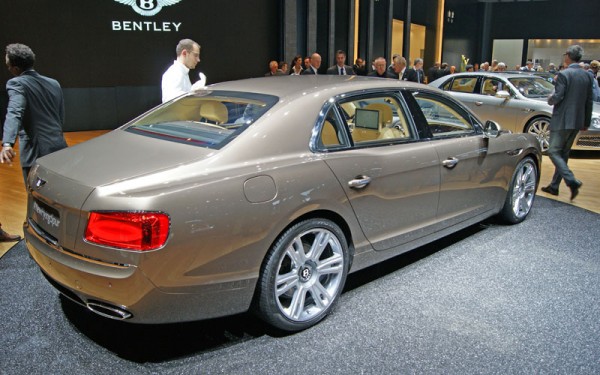 First Bentley updated the Continental with some worthwhile mechanical changes and a mild spot-the-difference facelift. Now the four-door Flying Spur saloon gets an update too.

In this case the external changes are far more extensive and the result is this fresh, handsome, powerful new look. 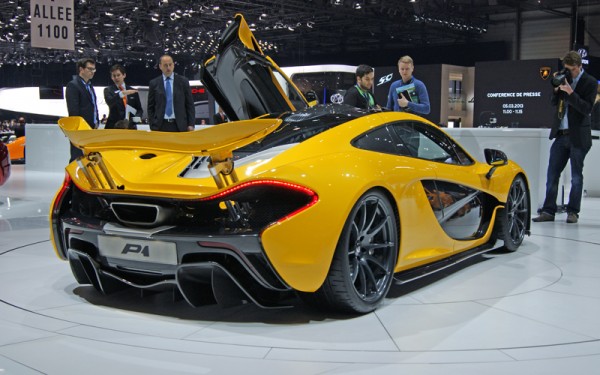 McLaren reckons its new top car will get from rest to 62 mph in less than three seconds, making it quicker than just about everything else on the road. 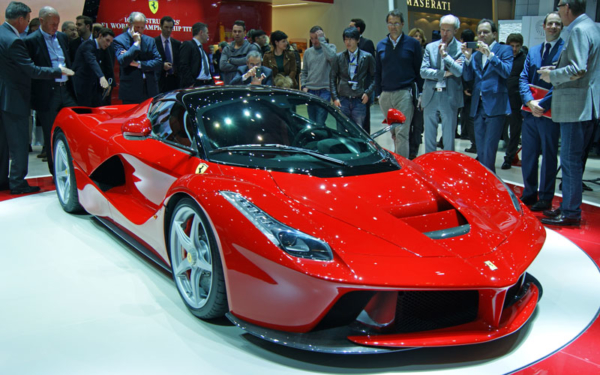 The LaFerrari is the car everyone iss talking about at the show. Believe it or not, this is a hybrid, albeit one that uses an F1-style KERS system and emits 330g//km.

The Italians are promising that only 499 LaFerraris will be built, which should guarantee a certain degree of exclusivity. 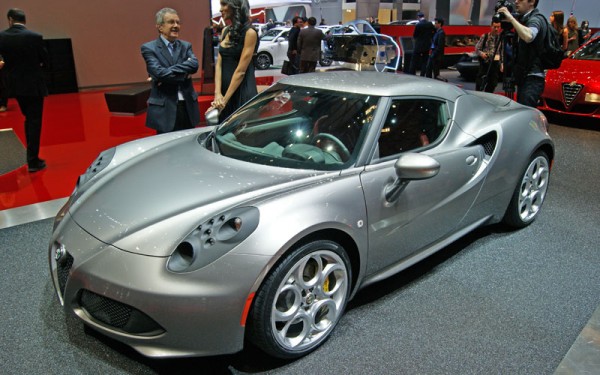 This one’s been in the works for ages and now it’s finally here. It was worth the wait. With its voluptuous curves, the 4C captures some of the gorgeousness of famous Alfas past – and the good news is that the 4C is quite a bit cheaper than the other cars featured here – £52,000