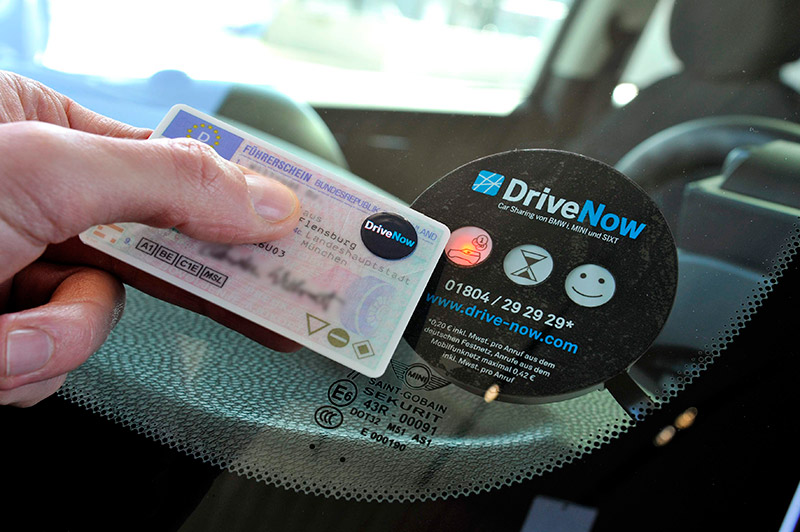 BMW is set to launch its own car club just months after Daimler abandoned its Car2Go scheme claiming the UK’s private ownership culture is still too strong.

According to The Financial Times the German manufacturer will this week bring its pay-as-you-go BMW DriveNow to London hoping to tap into the burgeoning demand for “sharing” car club transport options.

With 360,000 customers in Germany, it is the country’s biggest car-sharing organisation

Launched in 2011, DriveNow, is already available in Berlin, Vienna and San Francisco and is a joint venture with Sixt car rental company.

With 360,000 customers in Germany, it is the country’s biggest car-sharing organisation. The company intends to launch in 15 European cities outside Germany and 10 in North America.

London is the natural first choice for DriveNow as the biggest market in Europe in terms of members for round-trip car club model such as Zipcar.

How will DriveNow work?

Some observers may think this is a high-risk strategy considering Daimler’s UK car2go scheme ended after just two years at the end of May, with the manufacturer claiming: “We’ve listened closely to customer feedback and taking the UK’s strong culture and tradition of private vehicle ownership into account, we have decided to withdraw from the UK market place.”

This withdrawal came despite Daimler running successful car clubs in 25 cities around the world with more than 700,000 customers.