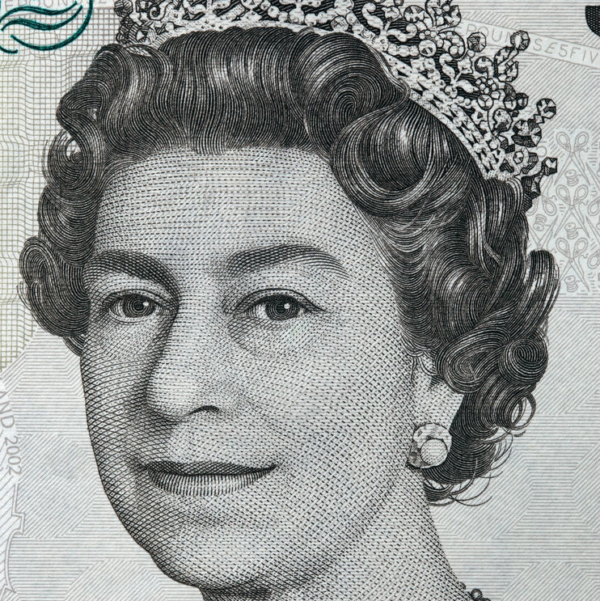 Enough to put a smile on anyone’s face

AS most of the UK’s population has now put the Christmas and New Year festivities well behind them, Fleet Evolution has revealed insight into hidden employer benefits of salary sacrifice cars.

Find out how employers can take advantage of the less measurable benefits of salary sacrifice schemes in a bid to reduce on-road costs.

Fleet Evolution has compiled data to show that 80% of new cars are given to employees who have never owned a new vehicle. With this in mind, this is a great perk for workers, and at the same time, employers can also stand to profit from a range of hidden benefits.

Employees in new vehicles are less likely to arrive late for meetings due to car troubles and in the event of a problem, a new salary sacrifice car supplied by Fleet Evolution will be attended to by mechanics who will collect the car on-site and return it by close of business.

Even tyre changes can even be organised in the business car park for minimum disruption.