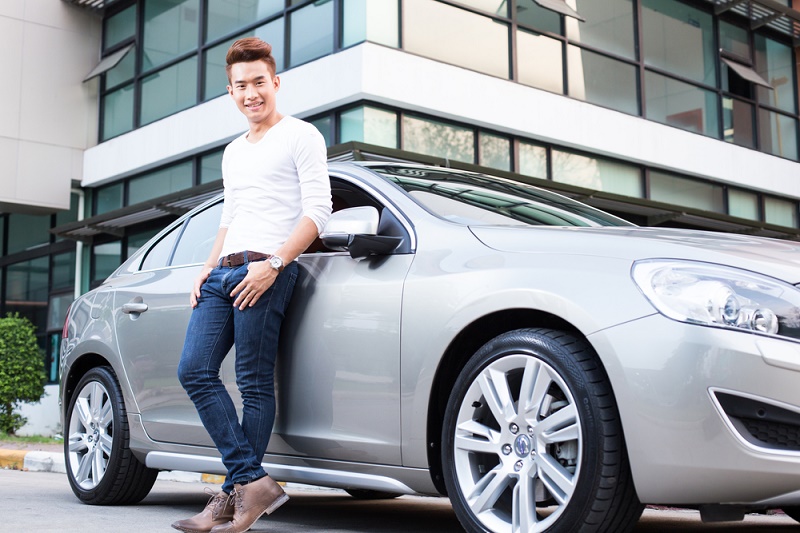 THE salary sacrifice car perk is in the crosshairs of the government.

Jane Ellison MP, financial secretary to the Treasury, has issued a salary sacrifice consultation to look at the future tax treatment of such benefits.

The government highlighted its interest in this area of employee provision at Summer Budget 2015, saying it was concerned at the way benefits had evolved and in particular the fairness of such treatment between those employers and employees who could afford to benefit from such arrangements and those who could not, and the cost to the taxpayer.

HMRC reports that salary sacrifice scheme PAYE clearance requests have increased by a third between tax years 2009/10 and 2014/15.

Pension saving, employer-supported childcare and the cycle to work scheme should continue to benefit from income tax and NICs relief when provided through salary sacrifice arrangements. These are benefits that the government specifically wants to encourage employers to provide.

In particular, Ms Ellison goes on to say that “Employers wanting to offer BiKs in conjunction with salary sacrifice will still be able to do so; however, the tax and employer NICs advantages for some BiKs will be reduced.” She added that government still wanted to positively support some salary sacrifice schemes, such as the cycle to work scheme. The Daily Telegraph highlighted the issue in its article ‘Work perks’ enjoyed by millions are under attack by HMRC, saying that HMRC wanted to cut the cost of these schemes, designed to reduce people’s tax bills.

How does salary sacrifice work?

Basically it’s an agreement between an employer and an employee to change the terms of employment contract by reducing the amount the employee is paid in cash in return for a non-cash benefit in kind.

Salary sacrifice is often used by companies to provide employees with cars rather than a company car – with significant tax savings.

Colin Tourick, Professor of Automotive Management at the University of Buckingham explains:  “Under a car salary sacrifice scheme the employee gives up a part of their salary, saving their employer the cost of the sacrificed salary and Class 1 NIC. The employer incurs the cost of leasing the car and pays Class 1A NIC on the benefit in kind.

“The employee saves income tax and primary Class 1 NIC on the sacrificed salary. They have to pay benefit in kind tax but they can keep this low by choosing a low-emission car.”

Its chief executive Gerry Keaney said: “These schemes offer a valuable way of rewarding and retaining staff, particularly for many public sector organisations who have had to struggle with long-term pay freezes.

“The vast majority of staff receiving this valuable perk are in the basic income tax bracket and salary sacrifice schemes provide them with a unique opportunity to drive a newer, cleaner and safer car than they would otherwise.”

“The proposals will significantly affect the employee net cost of salary sacrifice arrangements for the lowest CO2 emission cars. This is the case even if an employer chooses to provide such an arrangement as a staff value benefit at no cost or saving to itself, which is a common scenario.

“Ultra Low Emission Cars (ULEVs) are the very cars that the government is currently separately consulting on how to incentivise in the company car arena into the 2020s through the BIK system. Such incentives would therefore be unavailable through a salary sacrifice mechanism, or potentially even through a conventional cash or company car perk scheme (as the proposals are written), in our view significantly limiting their reach.”

The government’s salary sacrifice consultation closes for comments on 19 October 2016.

You can read more about salary sacrifice here