The styling might look familiar, but this is the Suzuki Swift 1.0-litre Boosterjet SHVS SZ3 version of the all-new, fourth-generation Suzuki supermini, of which more than a million have been sold in Europe alone – 127,000 of those in the UK.

Shorter, lower, wider and built on a new longer ‘Heartect’ floorpan, same as the already launched Baleno hatch. The new Swift is also 10 per cent lighter and eight per cent more fuel efficient.

The new Swift doesn’t hit UK roads until this summer, but Business Car Manager has had an early drive in the range-topping 1.0-litre Boosterjet SZ3 with the SHVS mild hybrid technology. Will this Suzuki be a serious challenger to the all-conquering Ford Fiesta? We hit the road to find out. 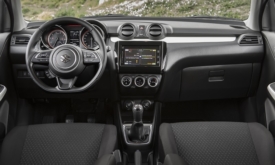 The Swift has always been an attractive, good to drive supermini and the new fourth-generation model is more of the same but with added polish.

This Suzuki supermini is now better to drive, with a more refined ride.  Above all for business users, the new lightweight Heartect floor plan and 1.0-litre Boosterjet mean the new Swift can add efficiency to its list of attractions – although we wonder whether this Suzuki would be better for business in mid-range SZ2.

We look forward to Suzuki revealing UK prices in due course, but on first acquaintance the Swift is going to be a key rival to the best in the supermini class. 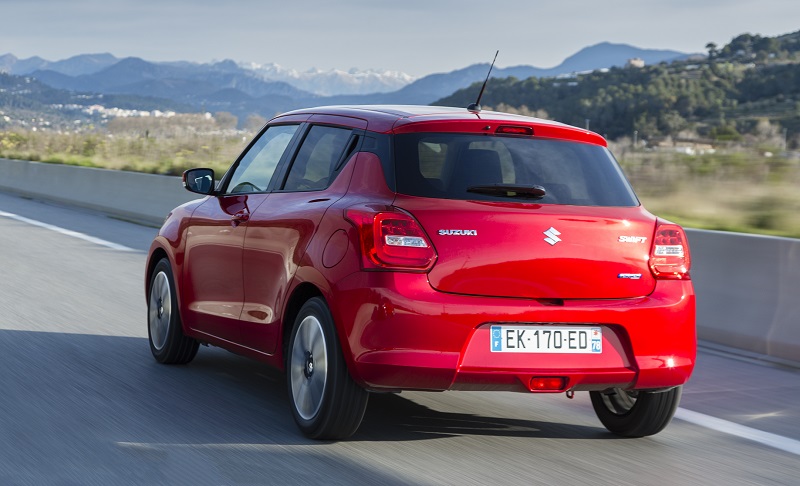