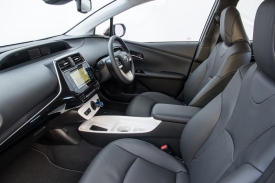 Verdict on the Toyota Prius Excel

£27,945 seems a lot to pay for our Prius Excel test car, but it’s well-equipped and in the long term, we’re sure that some of that expense could be offset with the lower running costs.

Certainly this Prius could be yours for under £290 a month business rental or just £49.50 a month benefit in kind as a company car for a 20% tax-payer.

The lowdown on: Toyota Prius Excel 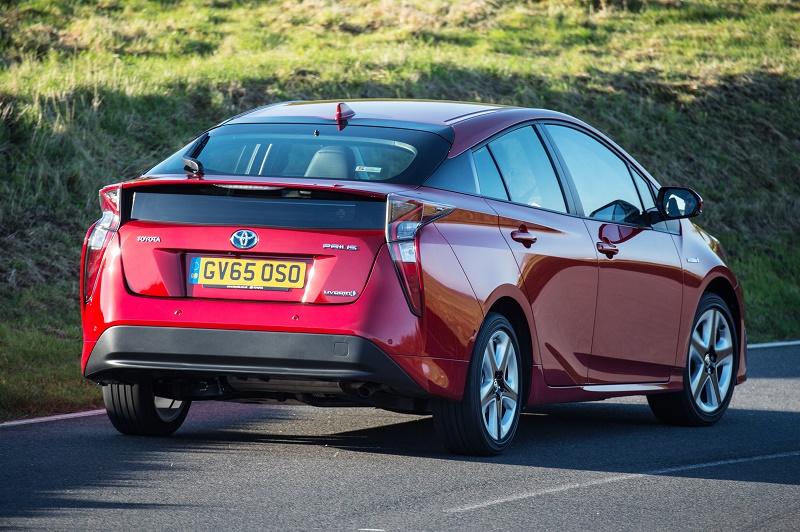