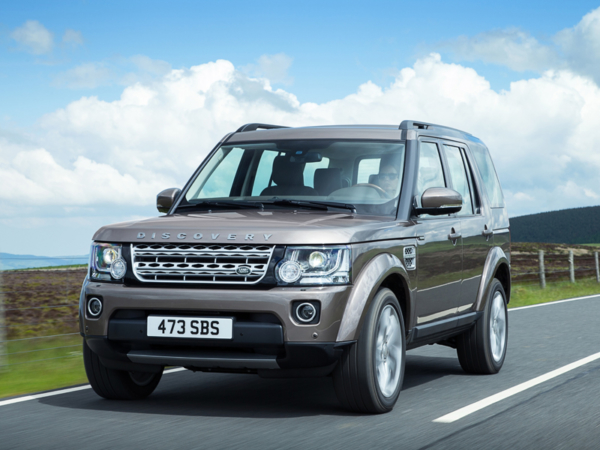 Land Rover has revealed 2015 model year changes for the Discovery.

LAND ROVER has announced a series of upgrades for the 2015 model year Discovery.

Trim levels have been tweaked and equipment levels improved in order to keep the current Disco fresh after a decade in production.

The entry-level GS is replaced by a new SE trim, while the mid-range XS becomes the SE Tech.

The SE Tech gets Xenon headlights with LED signature lamps which the XS did not have.

The top-of-the-range HSE and HSE models remain, but the HSE now has 20-inch alloys in place of the previous nineteens.